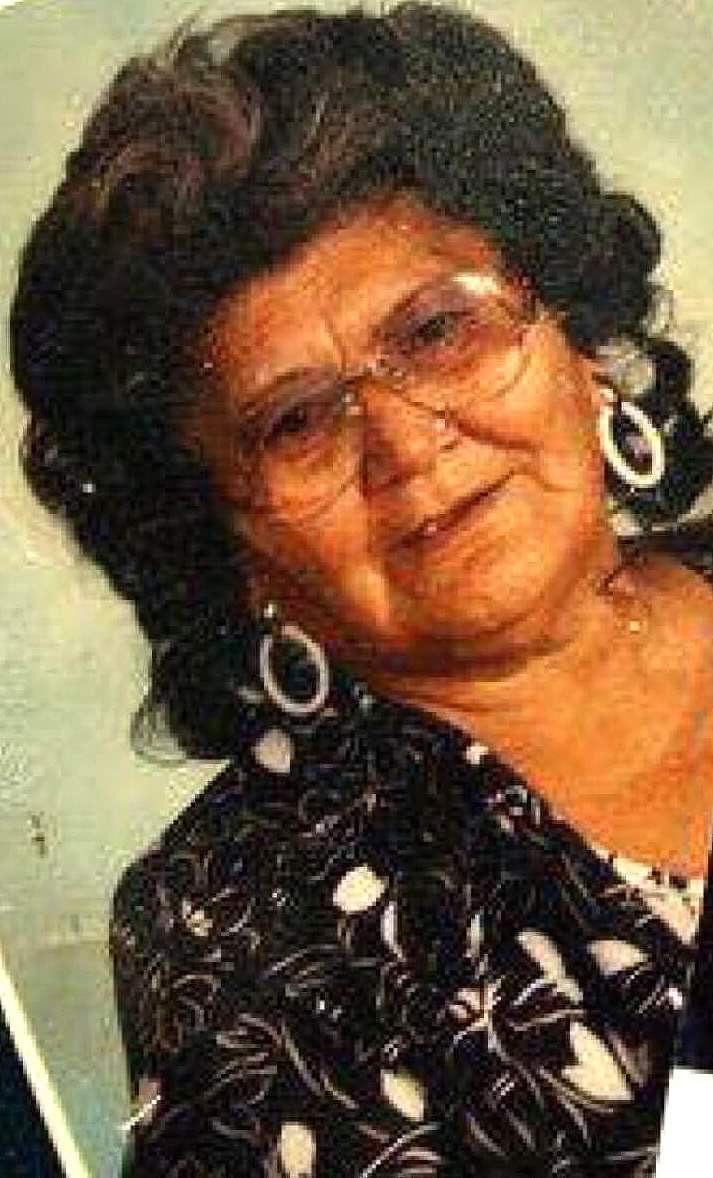 What a wonderful lady. Back then, Helen knew the importance of education. Many people in the villages took other kids in their homes, so they could have a good education. Most of the time they had a small cabin and ten kids, including other kids from surrounding villages, attending the local school. But, you did what you had to do to help each other. We need to remember this when kids need a better education and homes. Today, we overlook education, letting kids do what they want to do, miss school, drop out, stick up for their kids when they do bad things and not encourage them. They are raising themselves. Good education is the key to a better life. It should be every parents commitment to their children and a family’s top priority. When you help children, don’t look for payment in return, their healthy, successful life is enough in return. Like the old people, we need to help, make our homes available to the children, without the intention of financial gain, but for the love of them. We don’t have the Grandmothers hearts of our communities, we need that, our children need that. Please, always help, every child along the way.

In memory of Helen Catherine David, granddaughter of Chief Thomas of Wood River/Chena. She was born March 26, 1925 and passed away on February 7, 2004. When she was ten years old, she was adopted by Chief Peter and Eva Joe of Tetlin. My mom’s house at Forty Mile served as a boarding home for children of the area for furthering their education. My mother was an advocate for education she gave the children a home away from home, and in the way she lived her life, she did so without any thought of payment.

She married my dad, Charley David, son of Ada Albert David, who came from Copper River area when she was a young girl. My parents had ten children. The first three were raised in a hunting and gathering traditional Athabascan lifestyle. Those three included Shirley David Jimerson who now resides in Western NY on the Seneca Nation Reservation, Charlie and David Jr. of Mentasta. My parents other children include Betty Inglis of Fairbanks, Darrell W. David of Northway, Eleanor F David of Tanacross, Wanda David in Tok, Ramona Nicolai of Mentasta Those who have passed away include Roselyn R David formerly of Forty Mile, Vernon David formerly of Forty Mile and Lorna David, who died at birth in Tanana. Mom adopted her two grand daughters: Winona David of Tetlin and the late Winema David-Captain formerly of Tetlin.

My mom was the postmistress twice in Tetlin and also taught our language at the Tetlin school.

My parents were Episcopalian, but later became Pentecostal ministers. They attended Bible School in Northway, where we lived while they were in school. They graduated and became ministers in the village of Tetlin, and then evangelists, traveling all over the country with their ministry.

They are greatly missed by all who knew them.

Please remember to contribute a tub or laundry basket and some relevant items to honor Helen David in the silent auction June 7th. Please contact Cynthia or Deanna.